CSRC Approved: “Life-printing” Company to be Listed on A-share Market

On November 19, the IPO application of MEDPRIN(ipo 108577), one of CoStone Capital’s investment project, was approved by GEM Listing Committee. With Anhui Huaheng Biotechnology(831088) passed CSRC approval on November 17, CoStone has two companies launching IPO this week.

On November 19, the IPO application of MEDPRIN(ipo 108577), one of CoStone Capital’s investment project, was approved by GEM Listing Committee. With Anhui Huaheng Biotechnology(831088) passed CSRC approval on November 17, CoStone has two companies launching IPO this week.

As of the prospectus is signed, Medprin has acquired the approved registration of 3 Class III and 1 Class II medical devices, set up file for 1 Class I medical device product, and obtained CE and CE Design certificates for 3 products. Its absorbable hemostatic yarn is pending for domestic registration approval, and its absorbable medical glue and absorbable oral repair film are in clinical trials. Medprin’s business scope covers many departments such as neurosurgery and stomatology, and it has also established a global marketing system. As of March 31, 2020, Medprin has established cooperation with more than 400 distributors at home and abroad, and its products have been used by more than 600 domestic hospitals. Medprin’s international market covers more than 70 countries and regions including Europe, South America, Asia, and Africa with more than 200,000 clinical cases. 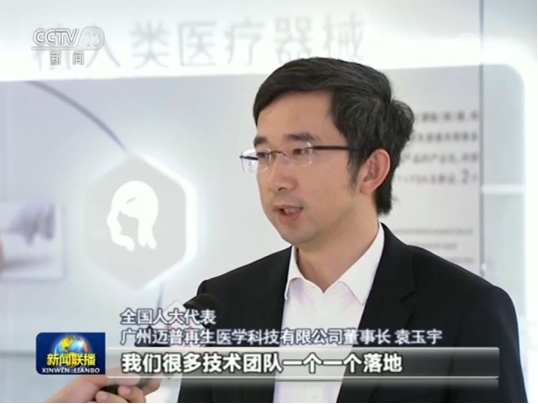 Yuan Yuyu, Founder of Medprin, being interviewed by CCTV

Fortune Magzine editor in chief, Clifton Leaf visited Medprin and wrote an article, in which he said:

Yuan Yuyu, founder of Medprin, said that in the future, innovative SMEs has a promising market potential in fields like personalized precision medicine and personalized reconstructions of human tissues and organs.

“We are trying to become the Johnson & Johnson of China.” According to Yuan, 3D Bioprinter is a technology that laid the foundation for Medprin. Starting from there, Medprin aspires to extend its business to a larger market of medical equipment. 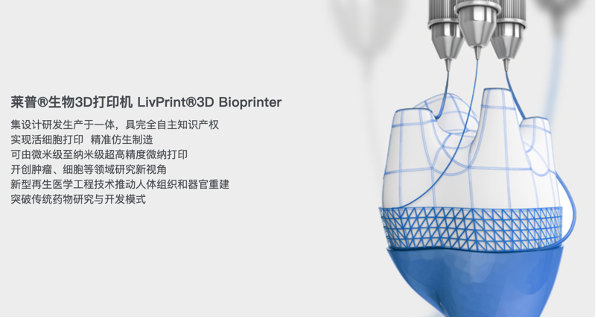 Ushering in a new chapter

On November 19, 2020, the IPO application of Medprin(ipo 108577) was approved by GEM Listing Committee, giving its investor, CoStone, the second listed company this week after Anhui Huaheng Biotechnology(831088). 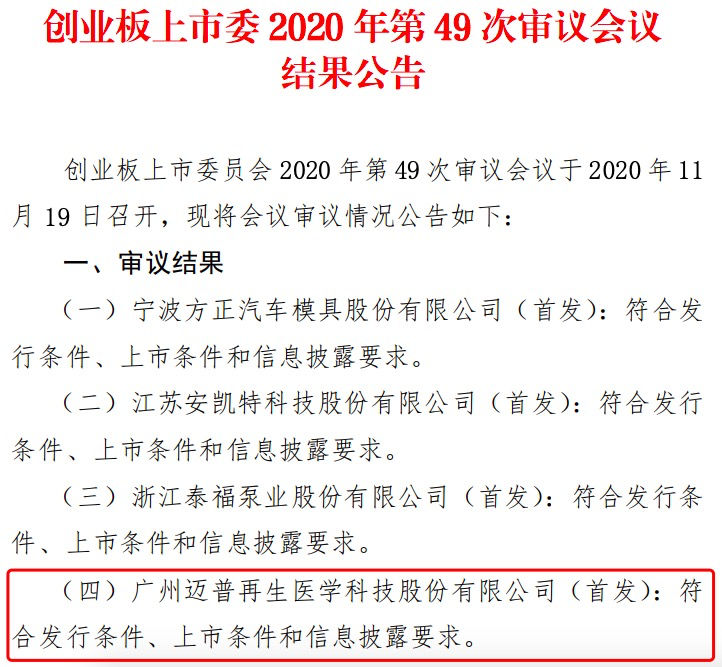 According to CoStone, Medprin has started from neurosurgery and made innovative exploration to industrialize the 3D Bioprinting technology. The company has a professional, efficient and visionary team, and it has been aiming for the global market since the designing of its first competitive product, ReDura. In the future, the company plans to extend business into personalized craniofacial jaw repairing and tension-free incontinence slings. Medprin will continue to “print life”, and further commit itself to personalized reconstruction of tissues and organs.