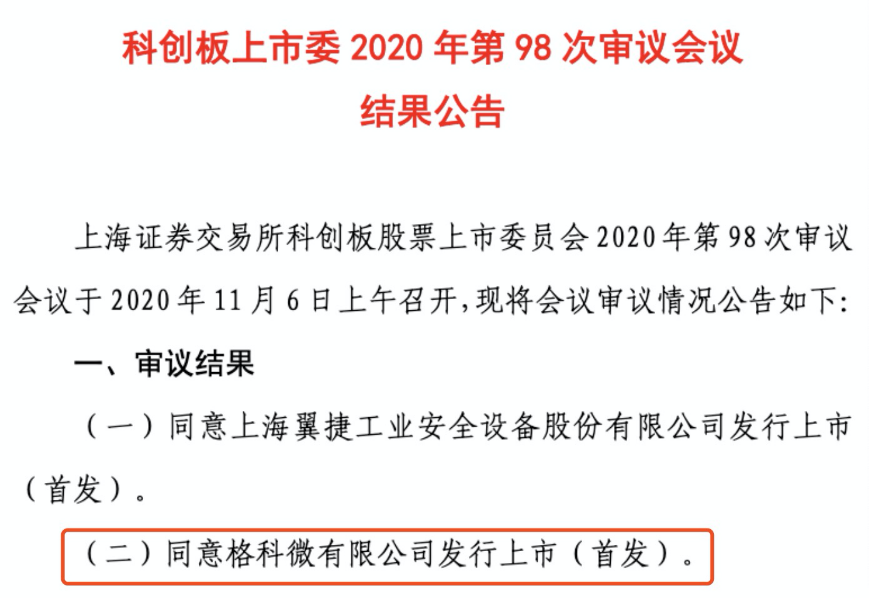 With its technological supports to the R&D of leading wafer foundries in China, GalaxyCore gave birth to China’s first commercial CMOS image sensor and provided manufacturing solutions to domestic color coating plants of BEOL and CSP plants. In this way, GalaxyCore established the first industrial chain of commercial CMOS image sensors and made the Chinese CIS industry out of nothing.

But GalaxyCore never stops there. It then commits to breaking down tech-barriers set by international giants. By March 31th, 2020, GalaxyCore has not only obtained 286 and 12 patents at home and abroad with independent innovations but also translated these patents into a series of competitive products on the market.

In the production of CMOS image sensors, GalaxyCore alters the traditional COB with its innovative COM packaging process while the latter notably reduces particle pollution in module processing and transportation, an improvement greatly increases the yield and efficiency and cut the cost of chip packing and module production.

While in display driver ICs, GalaxyCore’s innovative COF-like design empowers the low-cost COG process to achieve a high screen-to-body ratio comparable to that of the COF process, creating the company a price advantage.

An overview of GalaxyCore’s plant 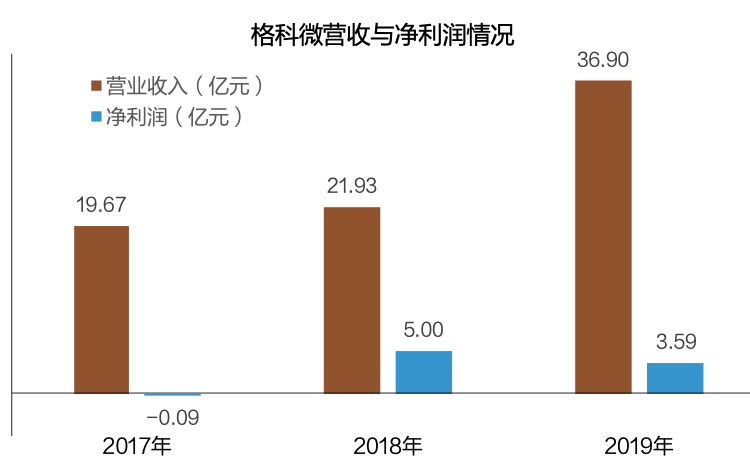 CoStone Capital MD Yang Shengjun: GalaxyCore is an epitome of China’s semiconductor industry. Chinese entrepreneurs like Mr. Zhao Xinli, the CEO of GalaxyCore, have been fighting through the industrial darkness, accumulating strength, and ultimately turning Chinese semiconductor manufacturers into competitive global players. That is what Chinese entrepreneurship means.

With an overwhelming preference for key & core technologies, CoStone has invested across the semiconductor industry for years. Our portfolio companies including GalaxyCore, OmniVision Technologies, Shoulder Electronics, and Jinhong Gas (688106.SH) are from the whole industrial chain, from materials to equipment and from design to packaging. But China’s way to chip innovation remains hard and long, and CoStone will always be there for Chinese chipmakers, always.