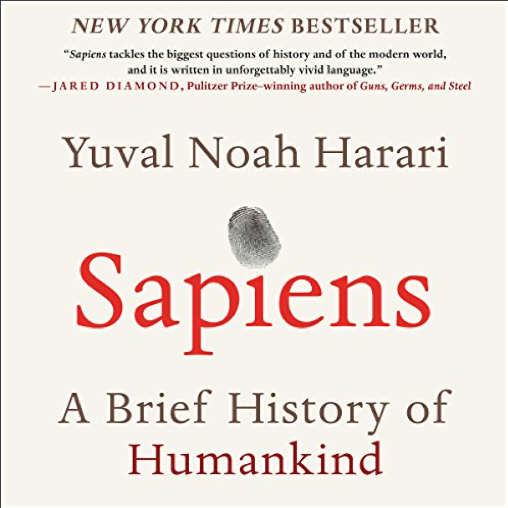 Sapiens: A Brief History of Humankind

Sapiens: A Brief History of Humankind came as a groundbreaking narrative of humanity’s creation and evolution and soon became a number one international best seller. Dr. Yuval Noah Harari breaks the mold with this book that begins 7,000 years ago. He analyzes the evolution of humankind from the mentality perspective with insightful and provocative words. 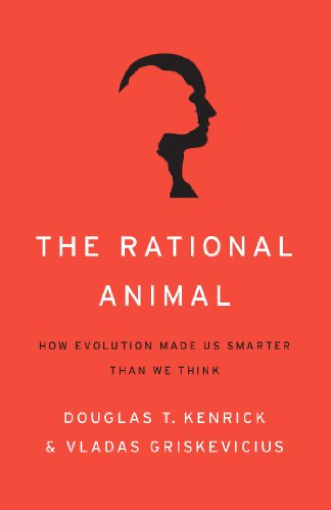 The economics underlines rationality. But how many people can remain rational all the time in life? The growing evidence suggests that humans are eminently irrational regarding choices. The Rational Animal starts from a bunch of interesting cases and analyzes the deep-seated reasons behind the so-called irrational acts. In line with the Thinking, Fast and Slow by Daniel Kahneman and Animal Spirits by Robert J. Shille, this book challenges the prevailing views of being rational in decision making, and presents a new alternative grounded in evolutionary science. It transforms the ways people think about decision making and helps to avoid irrational human activities. 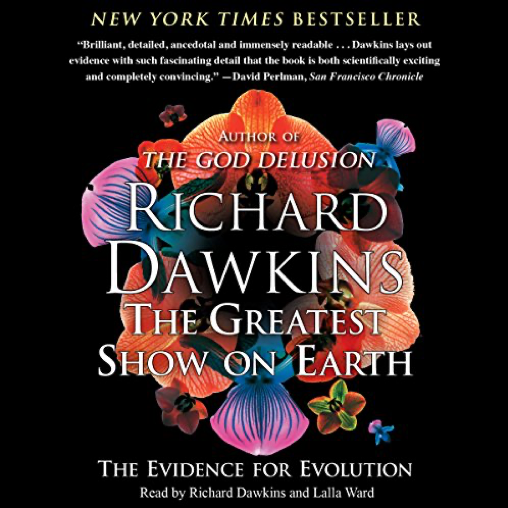 The Greatest Show on Earth: The Evidence for Evolution

The Greatest Show on Earth: The Evidence for Evolution is one of the most classic works of Richard Dawkins. In this book, Dawkins sifts through rich layers of interdisciplinary examples, tons of sophisticated images and living cases from plate tectonics to molecular genetics, and proves that evolution is undoubtedly more than a theory, but a natural process of everything. It contains great power, simplicity and beauty. 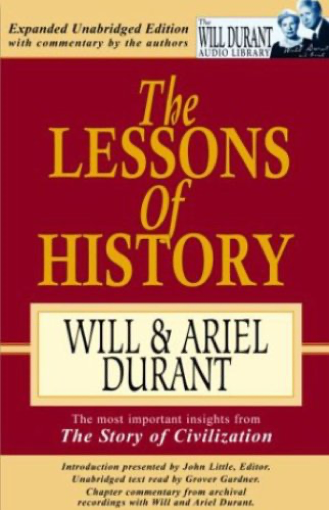 The Lessons of History

By Will & Ariel Durant

Will and Ariel Durant show their ambitions by asking themselves about the benefits of studying history at the beginning of The Lessons of History. They state “Only a fool would try to compress a hundred centuries into a hundred pages of hazardous conclusions. We proceed.” They later acknowledge the shortfall of being a historian, “Our knowledge of any past event is always incomplete, probably inaccurate, beclouded by ambivalent evidence and biased historians, and perhaps distorted by our own patriotic or religious partisanship.” This book sparks the wisdom and unique interpretation on history of historians. The authors distill the insights they have gained for years and inspire readers to rethink the meaning of history and social issues in reality.

The Noble Prize-winning economist Edmund Phelps makes a sweeping argument about how the economy grows, where the sources of prosperity hide and why they are under threat today. Edmund defines the prosperity of a nation as the prosperity of its people. Phelps dwells on the wellsprings of mass flourishing, the modern values, such as the desire to create, explore and meet challenges. These values are in line with Chinese policies for encouraging universal entrepreneurship, streamlining procedures and power, and promoting universal finance. Mass Flourishing is essential reading for anyone who cares about the sources of prosperity and the future of the West. 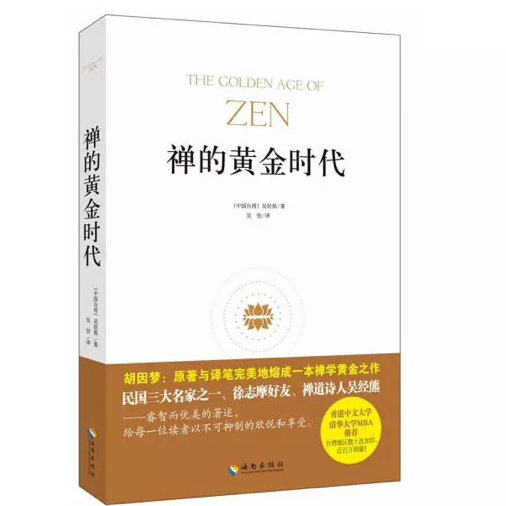 The Golden Age of Zen

John C.H. Wu’s classic work on Zen, The Golden Age of Zen, has long been the primary sources for understanding Zen, a hugely influential branch of Buddhism. He uses light and illuminating words to interpret the thoughts and dialogues of the grand masters of Zen. This book is truly a masterpiece in which the very essence of Zen and traditional Chinese philosophies flow between the poetic lines. Although Buddhas are all enlightened sages, the author goes against personality cult and encourages self-reflection. He believes that individuals should have their ambitions rather than follow the Buddhas blindly.