In a recent week, many listed companies had disclosed massive losses in quite a ridiculous way. Seriously speaking, that was a real embarrassment to China’s capital market. 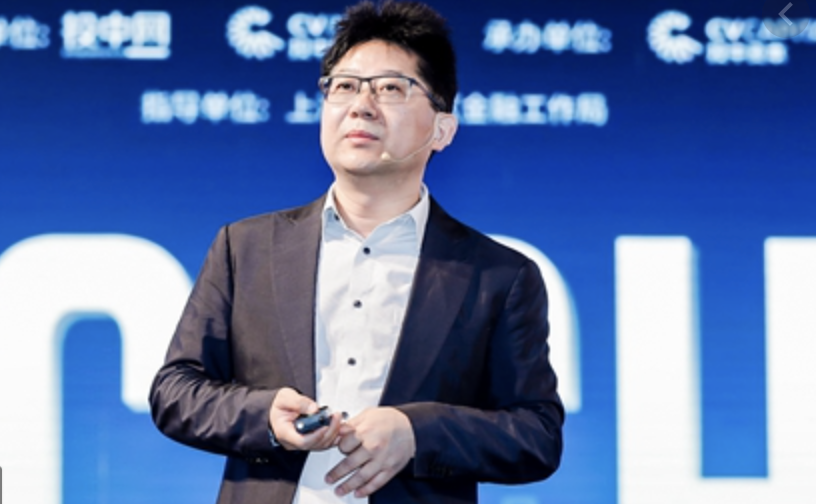 In a recent week, many listed companies had disclosed massive losses in quite a ridiculous way. Seriously speaking, that was a real embarrassment to China’s capital market.

Zhang Wei: 2019 will be a Big Bath year for China’s capital market.

Last year, I predicted that 2019 would be a Big Bath year and sadly, it seems I was right about that. Behind the embarrassment lies a disrupted pricing system of China’s capital market and regulators being too lenient with the evil-doers.

Goodwill has formed an artificial “quake lake” in stock market.

Such a significant amount of goodwill results from acquisition premiums in a large scale in recent years. Especially in 2015, many companies pumped up their stock prices and market value by M&A and the target companies were overvalued when they were acquired, which led to huge amounts of goodwill. Statistics show that goodwill on A-share market had reached ¥1.4T by the end of 2018, which had formed a large “quake lake”.

Specifically, goodwill is the portion of the purchase price that is higher than the sum of the net fair value of all of the assets purchased in the acquisition and the liabilities assumed in the process.

The listed companies dare not to take a chance because they would be delisted if their income hasn’t been covering their goodwill impairment expense for 3 consecutive years. They’d be better off to take a Big Bath in a pre-emptive strike.

The approval-based IPO system is to blame for a disrupted pricing system.

The huge amount of goodwill has severely disrupted the financial environment of A-share market, which highlights a complete disorder in the pricing system of China’s capital market under the approval-based IPO system. Moreover, shell resource value has distorted issuing and pricing system and zombie firms that have been dormant are brought back to life repeatedly.

Since it’s tough to get listed on domestic stock market, companies that have the chance to go public are willing to do whatever it takes including M&A, private placement and share pledge to pump up the stock prices in order to dump their own shares at the inflated price. Meanwhile, the high barriers to entry bock many companies’ way of flotation. During the period of IPO “quake lake”, the number of queuing companies peaked at over 800. And there are thousands of small and medium-sized companies which do not get a chance to enter capital market.

While in the secondary market, individual investors predominate in A-share market. When the market is showing good momentum, stock prices will likely go up around the time of the M&A announcement. It’s the exact opposite in overseas markets. The findings of an American study suggest positive returns for a considerable proportion (15-30%) of target firms but negative returns for the acquirers in an acquisition.

The perpetrators should be treated with harsh punishments.

The massive goodwill impairment of listed companies this time has underlined a lack of harsh penalties and delisting system.

Most market participants can neither understand nor accept such dramatic downward turns. Public firms reporting profit for first three quarters but massive loss for the fourth quarter are committing accounting fraud. But the current capital market is too lenient with those listed companies and acknowledges no responsibility to investors.

The “low-cost fraud” has long been the scourge of A-share market. Previous regulations focused enforcement resources on intermediary institutions and stock prices manipulation rather than the public companies and their actual controllers.

What kind of STAR Market do we need?

Without reforming the system, the Sci-tech Innovation Board, or STAR Market, will only end up a minor technical advance rather than a milestone success.

For the STAR Market to succeed, a registration-based IPO system should be implemented with corresponding delisting mechanism. Rules and regulations should be put into place to punish listed companies and their major shareholders for fraudulent practices, false promises, insider trading and market manipulation. That is the way to restore integrity and promote fairness, equality and transparency in China’s capital market and protect investors with best efforts.

This editorial written by Zhang Wei was originally published on Securities Times, to read the full article in Chinese please check http://news.stcn.com/2019/0202/14849641.shtml

Rewritten by a Lu Ying, Edited by Li Yunzhen

Last：CoStone Capital Zhang Wei: Why None of China’s NEV Start-ups Worth Investing In Next：Ringing the Bell, Vland Biotech Becomes the 21st Listed Portfolio Company of CoStone